Because calendar application colorendar for iPhone and iPod touch was begun to sell last week, I think that I will consider contents for change for version up soon.

The idea by the present is a thing such as follows.

* Because it is an idea, and these do not consider feasibility, these may not support entirely.

I am going to develop in particular it about the color pattern with precedence. Please contact me  if you have an improvement demand and an idea. I consider it chiefly.

Calendar application “colorendar” passed review of Apple, and it was shown to 2009/12/16 by AppStore. It was my first iPhone application, but was able to pass review without it being rejected probably because a function was simple.

By the way, the periods from application presentation to beginning to sell according to the follows.

2009.12.07
I understood that there was a problem at the time of indication setting for 12 hours of the clock and rejected it by oneself. I submitted it again, and a status became Waiting For Review.

2009.12.16
status turned into Ready for Sale. When I noticed an email, I was able to already search my application from AppStore.

I worried about when review was completed because I submitted it again, but it was begun to sell within this year and was relieved once. 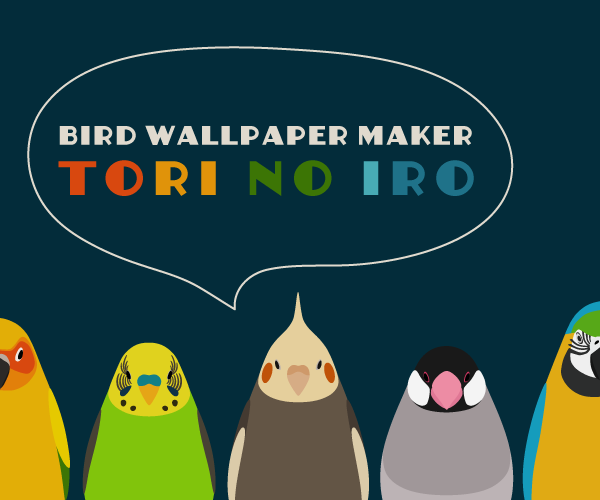